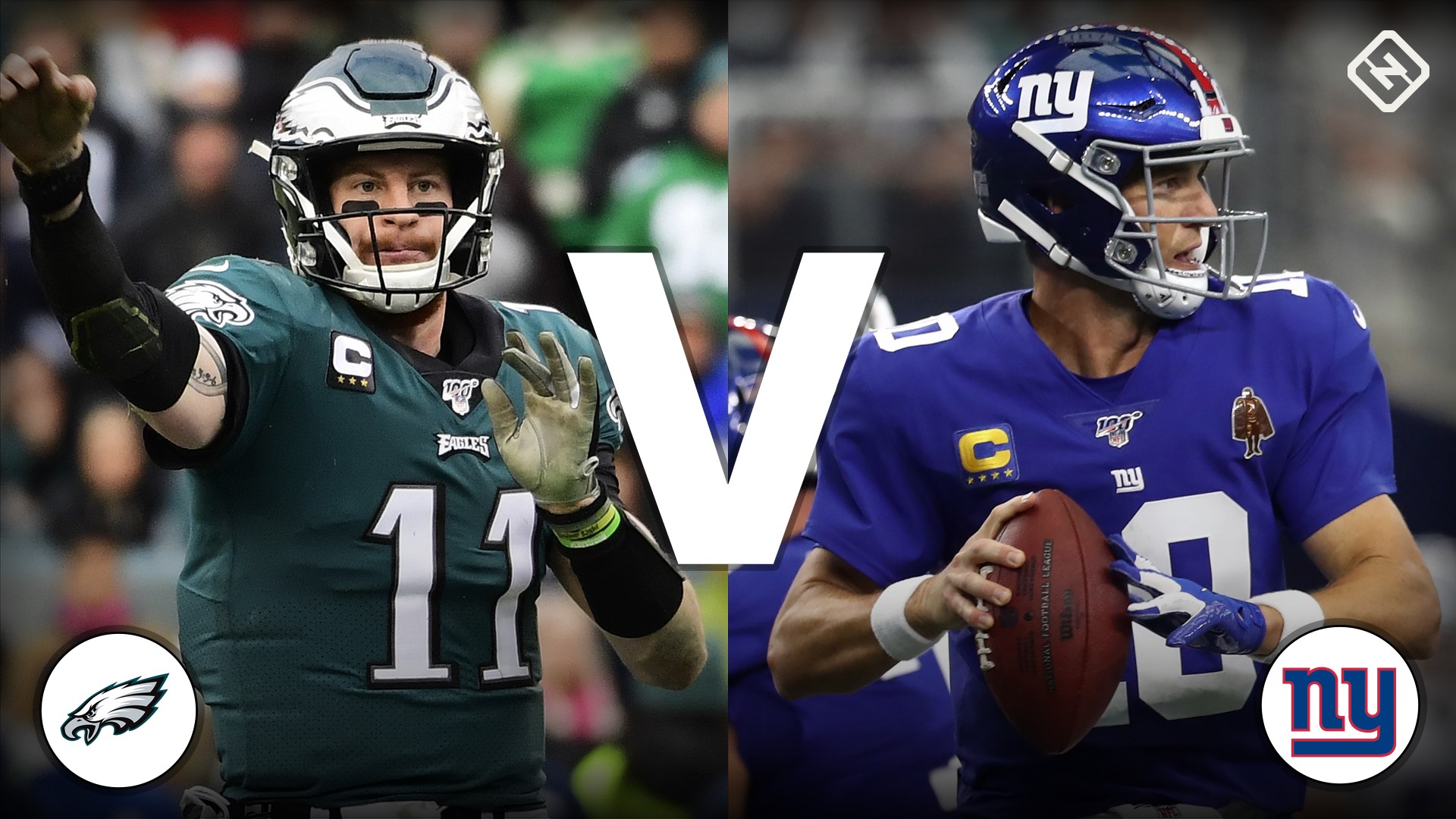 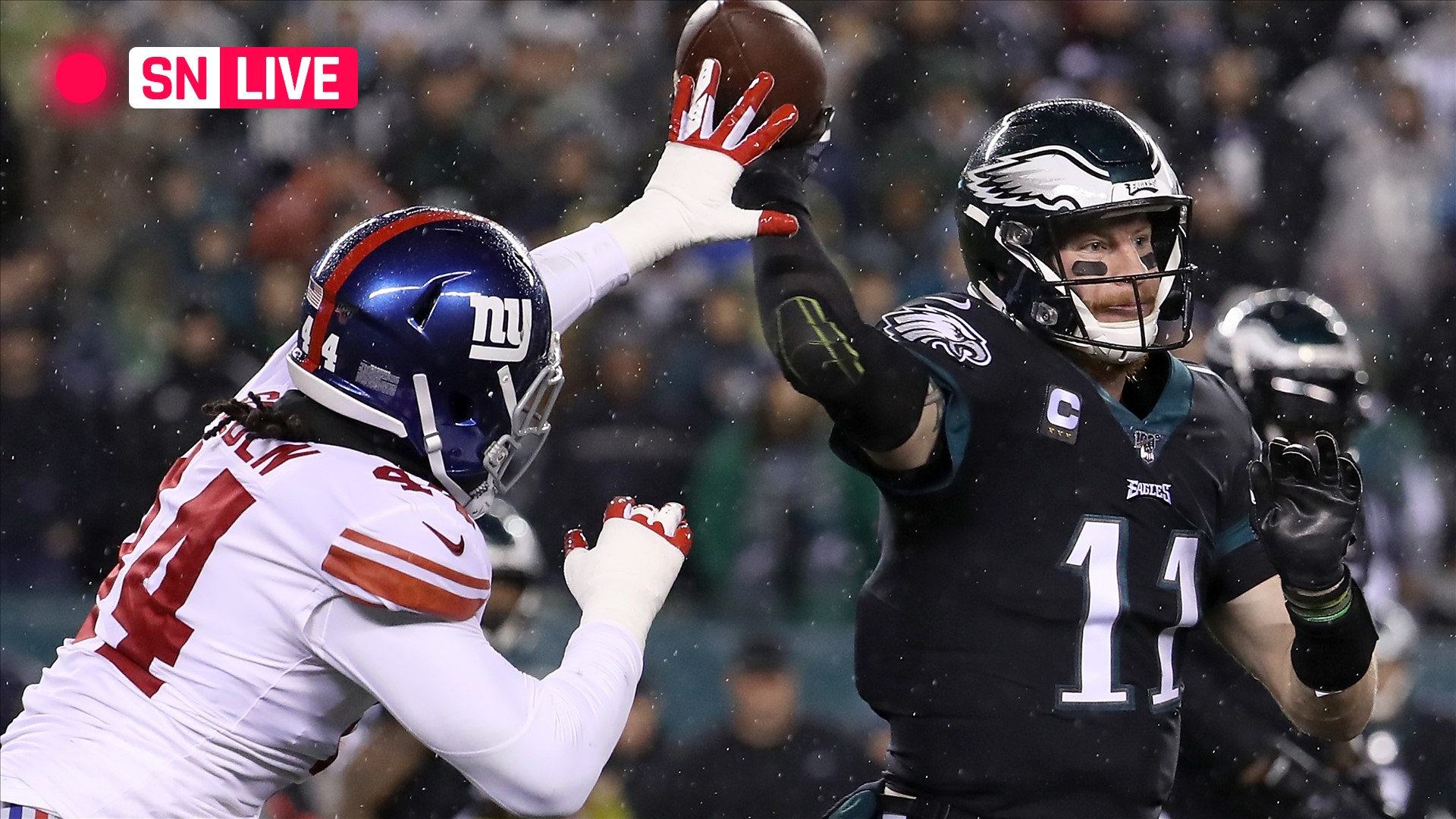 Eli Manning is back for the Giants (2-10) on Monday night, but his opponent, the Eagles, are the team with a lot on the line.

While Philadelphia (5-7) should be taking advantage of a down year across the NFC East, the Eagles’ own struggles put them a half game behind the Cowboys for the division lead. A win at home against New York would force a tie for the top spot.

Manning lost his starting job after Week 2, but an ankle injury to his replacement, Daniel Jones, forces the 39-year-old back into action, potentially for the rest of the year.

His return comes against a rival that has been a thorn in his side for years. Since becoming a starter in 2004, Manning is 10-22 against the Eagles, including an 0-2 record in the playoffs.

Sporting News is tracking live scoring updates and highlights from Eagles vs. Giants on “Monday Night Football” Week 14. Follow along below.

10:29 p.m.: TOUCHDOWN, Eagles. Philadelphia gets a score it desperately needed late in the third quarter with a 10-play drive that lasts just short of six minutes. Running back Boston Scott finishes it off from 2 yards out. Giants 17, Eagles 10.

9:39 p.m.: TOUCHDOWN, Giants. Well then. Just before the half, Manning hits Slayton behind the defense for a 55-yard score. Slayton has five catches for 154 yards and two touchdowns. Giants 17, Eagles 3.

9:28 p.m.: Eagles offensive lineman Lane Johnson had a guy roll up on him, and he is eventually carted from the sideline to the locker room.

9:10 p.m.: FIELD GOAL, Eagles. Philadelphia scored a touchdown from the 9-yard line, but it was nullified by a holding penalty. Instead, a 34-yard field goal a few plays later. Giants 7, Eagles 3.

8:54 p.m.: It’s raining, but I’m not sure that fully explains the level of play on display tonight. There is almost certainly a better use of your time than watching the rest of this game.

8:39 p.m.: New York does nothing with the strong field position. Three-and-out.

8:32 p.m.: FUMBLE, Eagles. Philadelphia went for it on fourth-and-1 just shy of midfield. Wentz tries to sneak and gets stood up, then the ball apparently comes out toward the end of the play. Likely would’ve been a turnover on downs anyway.

8:27 p.m.: Manning misses Barkley on a third-and-7 checkdown. Looked like he probably had enough room for a first down.